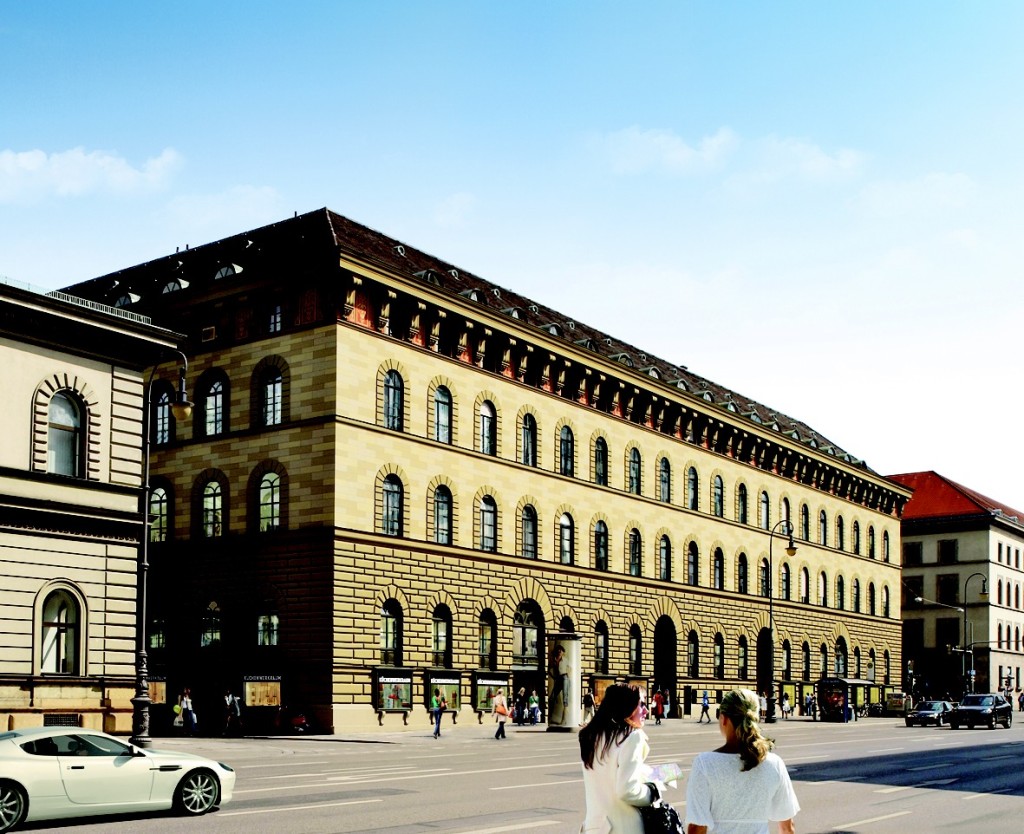 By late summer, the Federal Economics Minister Sigmar Gabriel wants to introduce a new stock-segment for companies and organizations together with the German Stock Exchange, called the “market 2.0”. The transition to enter capital markets for German start-up companys as well the issues of follow-up financing are to be facilitated, for young, modern, and creative entrepreneurs have trouble attaining capital and are lacking the option of follow-up financing.

Now, if the access to venture capital is enhanced by attractive framework for donors, the IPO is an alternative to avoid a possible sale of the company. Hereby, the chance increases that the company and its employees do not migrate abroad. Gabriel himself is of the opinion that Germany, due to lack of capital, under no circumstances may be depriving his innovation.

However, the German Stock market is also in a considerable dilemma. For the new segment, the prospect speaks of more growth through new IPOs but since such an idea has already been introduced in 1997 and collapsed in 2003 due to a scandal series, investors could discouraged. On the other hand startups argue, with the fact that would be clear for the investors that not everyone makes it in the new segment. The risk appetite of investors is at an urgent demand for a new upswing.